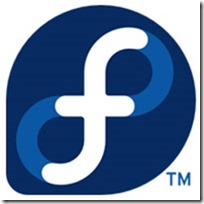 I have a HP ProBook 6570b as my work machine and while installing Cinnamon and Fedora 24 I found myself challenged to get WiFi working with the Broadcom WiFi adapter.

How did I solve it?  Well, there were two likely methods that really are the same method, installing the WiFi drivers from the HP Support Site, however, they require a few additional dependencies, notably gcc and the kernel-devel packages.  And the instructions weren’t provided.  Just as I was determining what it was missing I happened across this command:

The details of which are located here on a site which some browsers may not like as the site isn’t configured correctly.  Still, the script is available and easily understood from the documentation.

The best part is I now have WiFi and it wasn’t so bad after all.